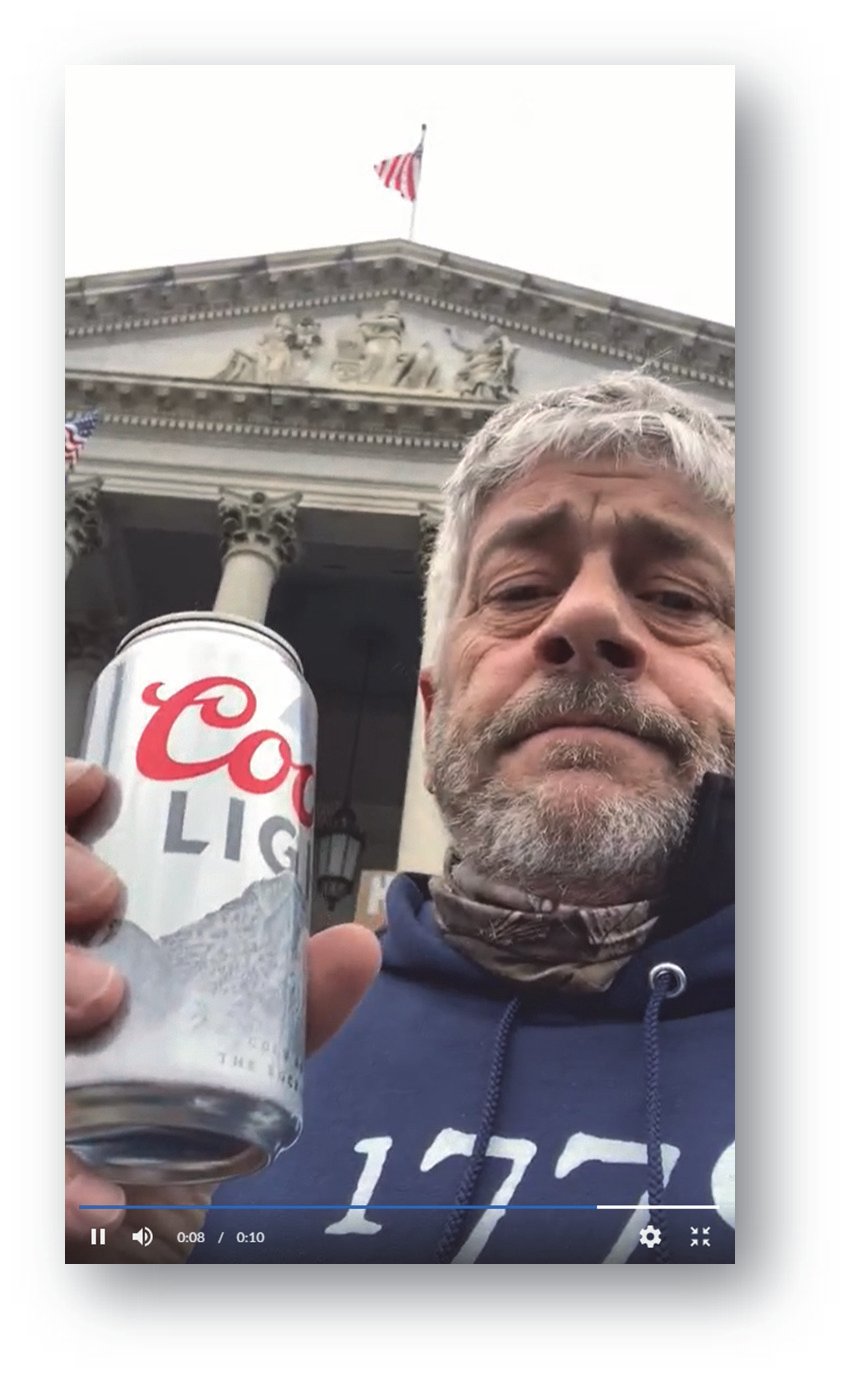 DOJ just unsealed charges against Jan. 6 rioter Thomas Conover of Texas. Prosecutors say he drank a beer while storming the US Capitol and filmed a video where he said, “I don’t always storm the Capitol of the United States of America. But when I do, I prefer Coors Light.” pic.twitter.com/Fyfa3GWXeZ

This was literally the worst attack on our democracy since the Civil War https://t.co/0CBXQDsOho